Our team, are committed to providing the warmest and most personal service. We take care of the initial worries and you can take comfort in the knowledge that our services are provided by the guidance of qualified staff.

We can guide you through the Funeral arrangements and assist you in making a personalised and memorable service to reflect the personality of your loved one.

Our chapel and office is located at 21 King Street, Kopeopeo.

are 9am – 5 pm Monday – Friday
or by appointment after these hours.

Our company has a proud history and is 100% locally owned and operated by Steve and Lisa Butler, who are born and bred in Whakatane and have two children.

Steve is a fully qualified Funeral Director and Embalmer and has been at Willetts Funeral Services for 30 years, while Lisa has worked part time over the years working in the office. Steve is the owner of Willetts Funeral Services and is a fully qualified Funeral Director and Embalmer.

We have a totally committed team of professionals to take care of families during their time of grief. Our team are very much a part of the community, and are passionate about providing a professional and caring service. Both our female and male funeral directors and embalmers have extensive experience in the funeral service and are available at any time to discuss your options with you.

Lisa is the owner of Willetts Funeral Services and co-ordinates alot of the day to day running. Lisa was born and raised in Whakatane

and is married to Steve. They have two children. Lisa enjoys spending time with her Husband (when he is not working) their two children, friends and family, Camping, the Lakes and painting and other arts. Prior to Lisa and Steve taking over Willetts Funeral Services in 2013, Lisa was a florist. Lisa’s role in the business is in administration and she supports Steve as much as she can, wherever she is asked to help. Brent Willetts Funeral services in 1990 with her husband Brent. She helped grow and mould the business to what it is today. She retired with Brent when they sold the business to Steve and Lisa in 2013, but she helps out part time/on call or with support when needed or if they are busy.
Christine was born and raised in Whakatane. In her spare time, she enjoys caravanning, gardening, genealogy, sewing and her grandchildren. 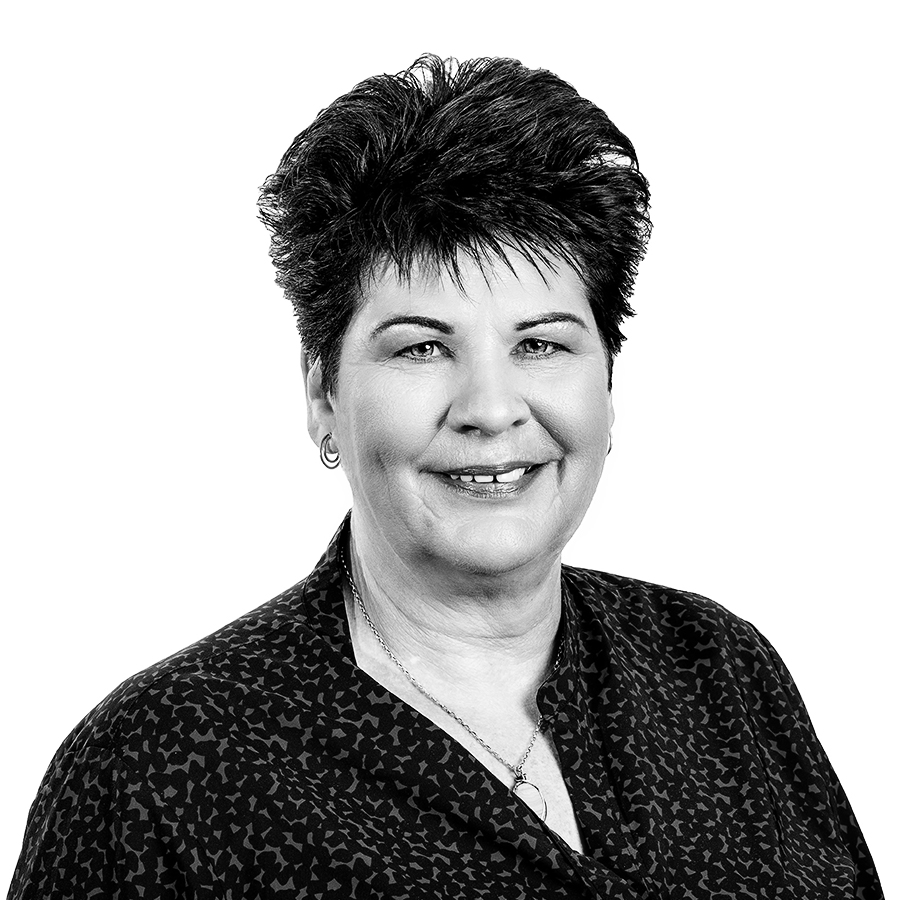 Pauline joined the team at Willetts Funeral Services Ltd in 1996, and has been involved with the company ever since, in the role of office administrator.

Pauline is usually the first person to greet you, either on the phone or at the door and with her experience and knowledge, she is here to guide you through unfamiliar territory she will answer all those initial questions and queries. 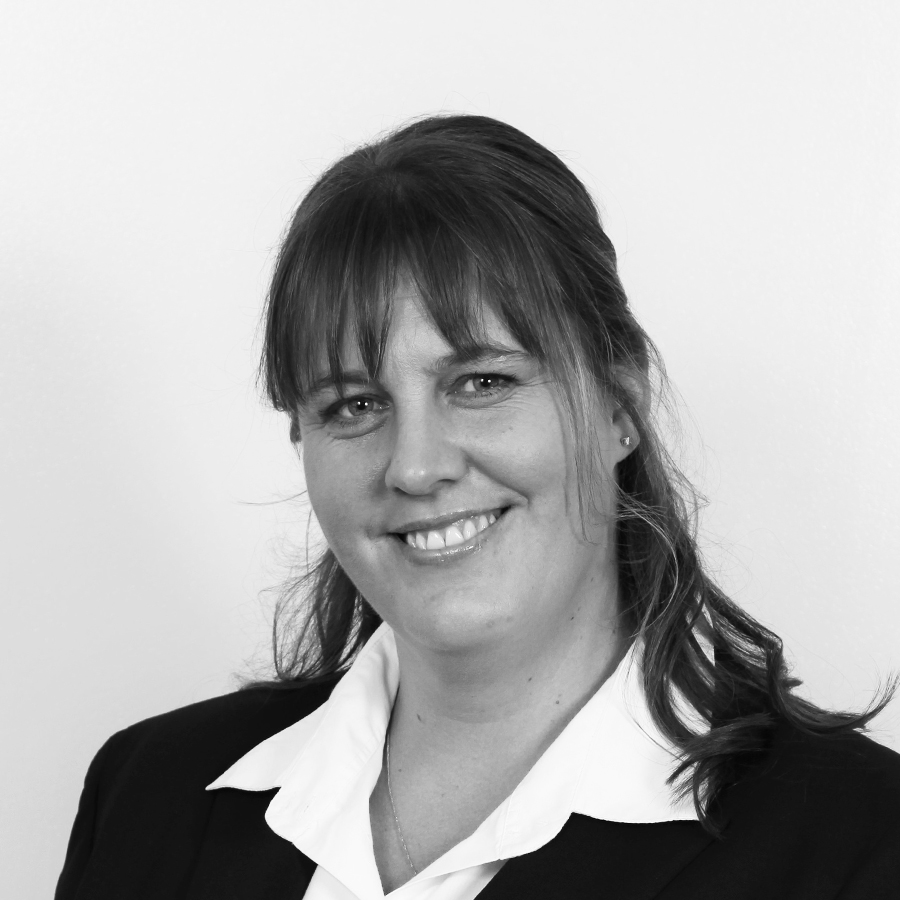 Kylee joined the team at Willetts Funeral Services Ltd in 2012, she is an experienced Funeral Director and Embalmer.

Kylee is truly passionate about her work and her commitment to client families, Kylee is a natural problem solver and a compassionate organiser who loves the variety of her role.  Kylee was born and raised in Whakatane and Enjoys spending time with her son. 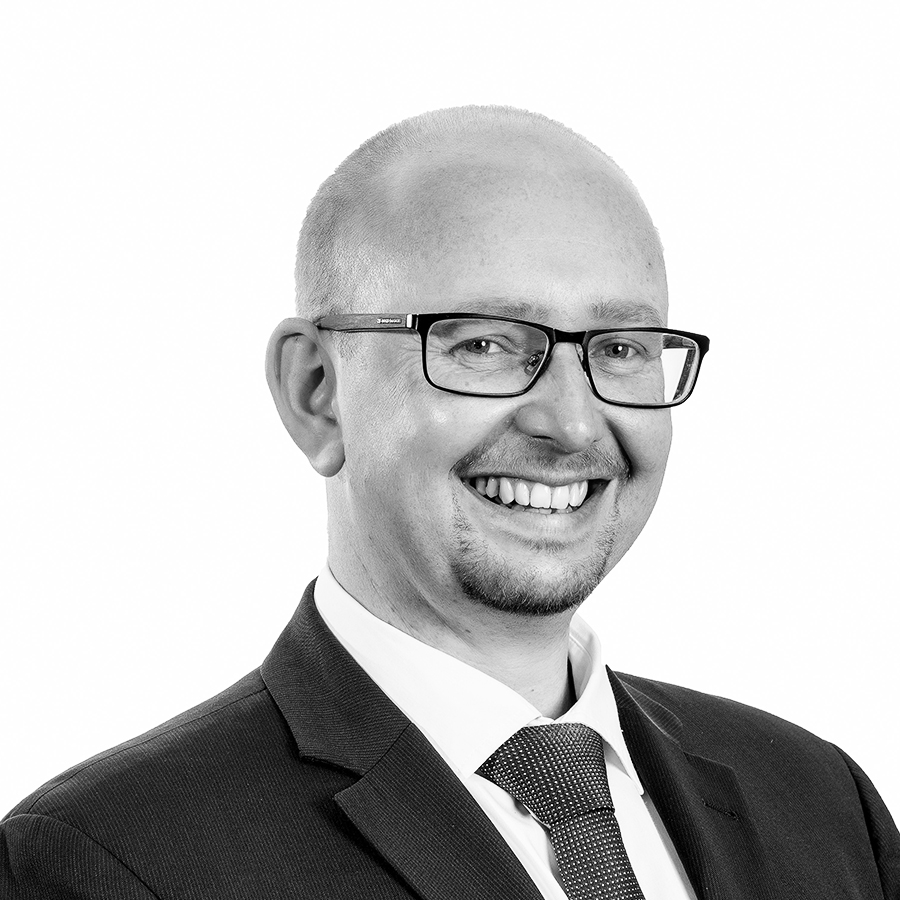 Kyle joined the Willetts Funeral Services team after a strong calling to help people in their toughest days. He is committed to serving his community in this role, and being a born and bred Kawerau boy, brings local expertise and passion for his home town, as well as the surrounding districts.


Read More
Kyle is married to Sheena, who is a nurse, and together they have a young son, Tobi. Kyle has a Trade in Joinery/cabinet making and came to us from Asaleo Care in Kawerau, where he worked as a Winder operator and Health and Safety Rep.

Kyle is a member of Kawerau Rotary, and continues to serve Kawerau in this role. He feels privileged to be in a position where he is able to support families at a difficult time, and to work with families of many different cultures and beliefs. He has a natural affinity for the role, and a genuine care for people. 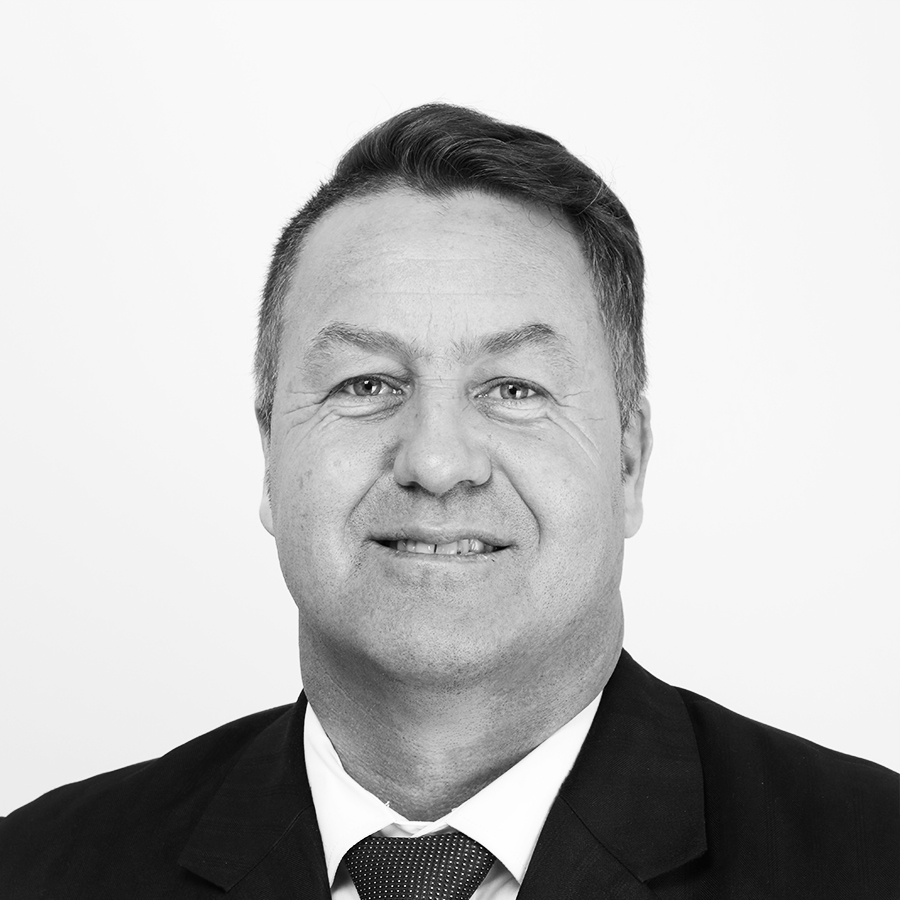 Matthew is an experienced and fully qualified Funeral Director. He holds a National diploma in Funeral Directing and has joined our expert team at Willetts Funeral Services Ltd.

Matthew is married to Jodi and is father to 5 boys. He enjoys the lifestyle of living in the Eastern Bay of Plenty.

Matthew is here to guide you through the funeral process and is dedicated to reflecting the family’s wishes and individual requirements to make the celebration of your loved ones life, personalised and memorable.

Julie joined the team at Willetts Funeral Services Ltd in 2015, she has endeavoured to help bereaved families in any way she can at a difficult time.

Julie’s passion for caring for people has been enhanced since working with our experienced team. Julie believes that it is an honour and a privilege to be able to support and guide grieving families and is delighted to be a part of the Willetts Funeral Services team.

Julie is here to guide you through the funeral process and is dedicated to reflecting the family’s wishes and individual requirements to make the celebration of your loved ones life, personalised and to honour their memory.

Willetts Funeral Services has been in business since 1990 covering the Eastern Bay of Plenty and New Zealand.

In 1990 Brent and Christine Willetts founded the company Brent Willetts Funeral Services on the corner of Clifton Road and George Street in Whakatane.

In 1993 the business expanded and larger premises were required, Brent and Christine moved the company into what used to be the Whakatane Christian Fellowship church in King Street, Kopeopeo, Converting it into a Funeral Home where it still remains today.

In October 1993 their son-in-law Steven Butler was employed as a manager. Steve completed his National Certificate in Funeral Directing and Embalming at the Institute of technology in Upper Hutt, Wellington.

Steve was awarded his diploma in Funeral Services, which is the highest qualification available in the New Zealand Funeral industry.

In April 2013 Steve and his wife Lisa purchased the business from Brent and Christine.

This site uses cookies. By continuing to browse the site, you are agreeing to our use of cookies.

We may request cookies to be set on your device. We use cookies to let us know when you visit our websites, how you interact with us, to enrich your user experience, and to customize your relationship with our website.

Click on the different category headings to find out more. You can also change some of your preferences. Note that blocking some types of cookies may impact your experience on our websites and the services we are able to offer.

These cookies are strictly necessary to provide you with services available through our website and to use some of its features.

Because these cookies are strictly necessary to deliver the website, refuseing them will have impact how our site functions. You always can block or delete cookies by changing your browser settings and force blocking all cookies on this website. But this will always prompt you to accept/refuse cookies when revisiting our site.

We fully respect if you want to refuse cookies but to avoid asking you again and again kindly allow us to store a cookie for that. You are free to opt out any time or opt in for other cookies to get a better experience. If you refuse cookies we will remove all set cookies in our domain.

We provide you with a list of stored cookies on your computer in our domain so you can check what we stored. Due to security reasons we are not able to show or modify cookies from other domains. You can check these in your browser security settings.

These cookies collect information that is used either in aggregate form to help us understand how our website is being used or how effective our marketing campaigns are, or to help us customize our website and application for you in order to enhance your experience.

If you do not want that we track your visit to our site you can disable tracking in your browser here:

We also use different external services like Google Webfonts, Google Maps, and external Video providers. Since these providers may collect personal data like your IP address we allow you to block them here. Please be aware that this might heavily reduce the functionality and appearance of our site. Changes will take effect once you reload the page.

The following cookies are also needed - You can choose if you want to allow them: